Hello everyone, now the Income Tax Department has made compulsion to link Aadhar card with your PAN card for taxpayers. It means if you don’t link your Aadhar card with Pan number and you have filed your income tax return that would be considered null. According to Central Board of Direct Tax,

The another compulsion is that you also have to quote your 12 digits biometric Aadhar card number at the time while you are applying for your PAN number.

Why Its Required to Link Aadhar with PAN number 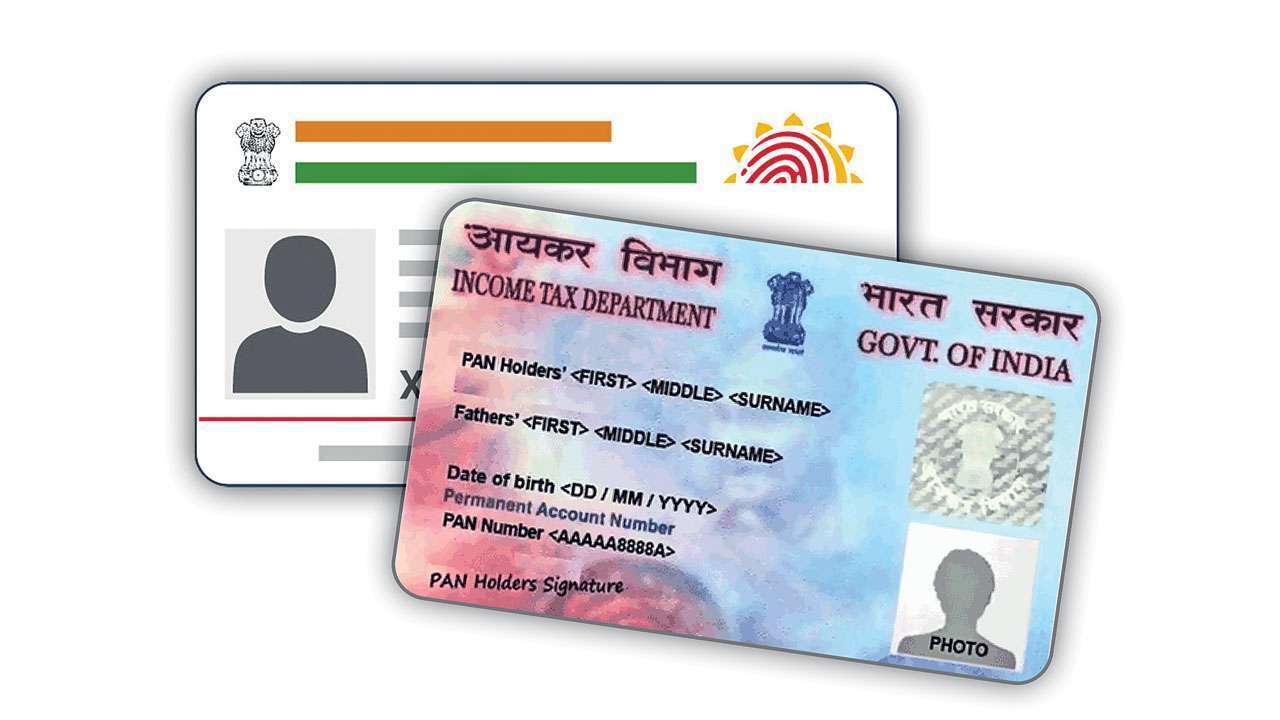 How to Link Aadhar Card with PAN Number? Step by Step

Connecting your Aadhar card with PAN number is a simple process. You can choose the online method or the offline one. I have listed both methods below. So follow the recommended steps carefully.

Step1: First go to the link given here and log on the Income Tax Department e-filing portal by entering the Log-in ID, password, and date of birth.

Step2: After filling the information about your PAN, Aadhar number, and name of Aadhar number and then click on Link Aadhar button.

In case there is a little mismatch between the names of Aadhar card and PAN number,  an OTP will require. There is a huge mismatch in the two names, and you have to change one of your names, either in Aadhar or PAN data.

STEP3: Finally, your Aadhar will link with PAN. A successful linking will display a message as shown in the picture.

Most of the people still prefer offline method. Hence, we need following documents to link Aadhar card and PAN in offline mode.

How to Confirm Whether Your Aadhar Link with PAN or Not?

You have to also confirm about your linkage.

As of now, the government said that 99% of the Indian adult population linked with the Aadhar. Minister of Electronics and IT Ravi Shankar Prasad said

Aadhaar generation has crossed the 111 crore mark in a population of 125 crores in the country.

Netflix is recently launched in India. So we have an unlimited free subscription for Netflix India. This trick …
More Details
So in this post, I am going to tell you some of the important aspects of IRCTC Next Generation …
More Details
IRCTC e-Wallet is a scheme in which a user can deposit money in his IRCTC wallet. This deposited …
More Details