BalleBaazi, one of the best fantasy sports app in India, has set its own name distinctively in the fantasy sports universe. What started off as a revolutionary fantasy cricket app has now become the home of fantasy sports in India with Fantasy Kabaddi & Fantasy Football as its new add-ons. The Fantasy Cricket format introduced on BalleBaazi in January 2018 became the first and the only platform to feature 3 different fantasy formats:

For over the past 2 years, BalleBaazi has proven to be one of the most rewarding Indian Fantasy Cricket app with over 3 million gamers live on the platform every single day. After the inclusion of Fantasy Football and Fantasy Kabaddi, the platform has reached a mammoth amount of sports lovers.

As we all know, it’s time for the Indian T20 League to begin and the best time to play Indian T20 League on one of the best fantasy cricket platforms in India: BalleBaazi. Huge rewards and huge real cash prizes are coming up in this year’s edition of the IPL so you better pull up your socks and put those cricketing skills & knowledge to work. The prize pool last year of the IPL Fantasy Cricket on BalleBaazi was worth 5 Crores in winnings and this year it’s only going to be bigger and better.

Here’s How The Reward Programme Is Going To Work: 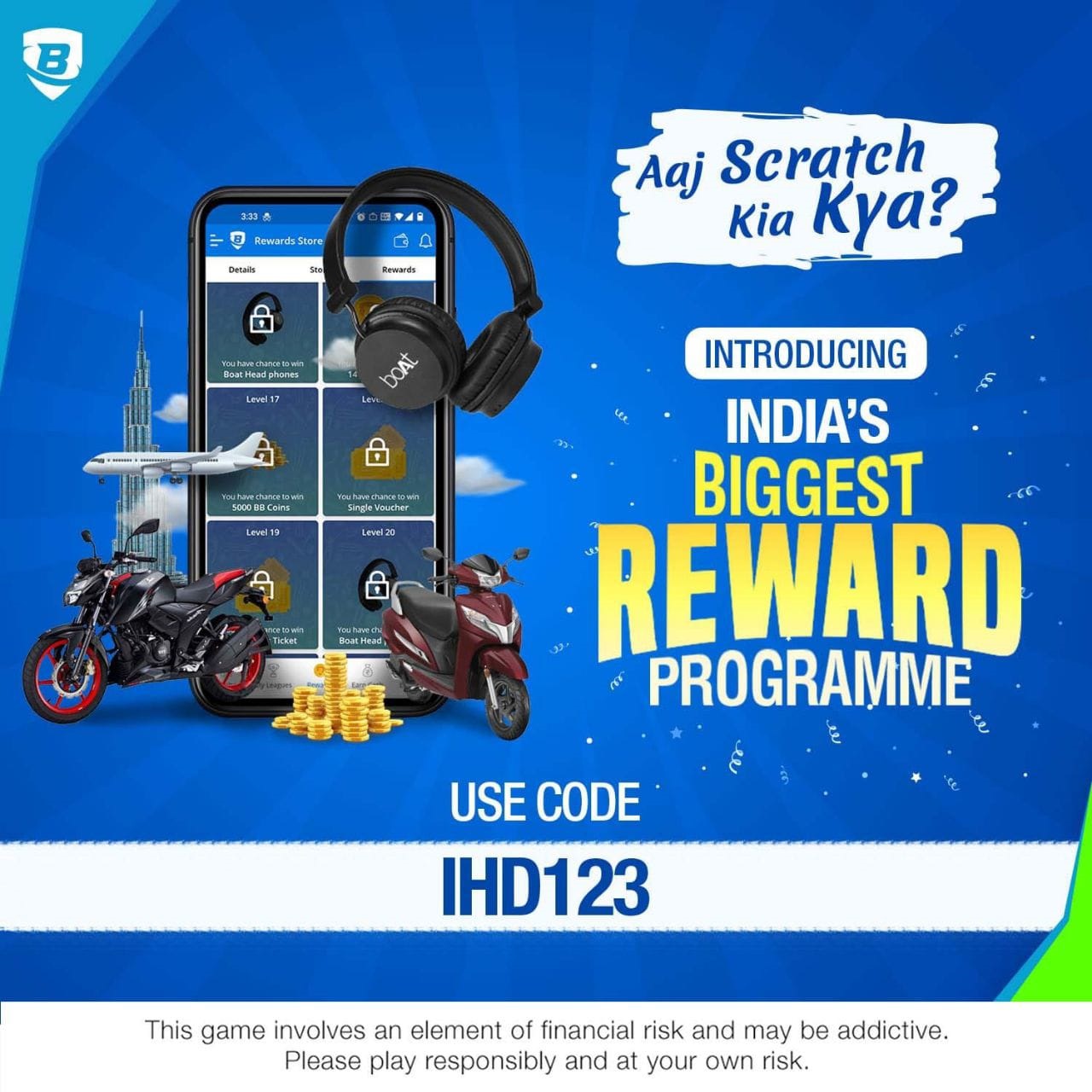 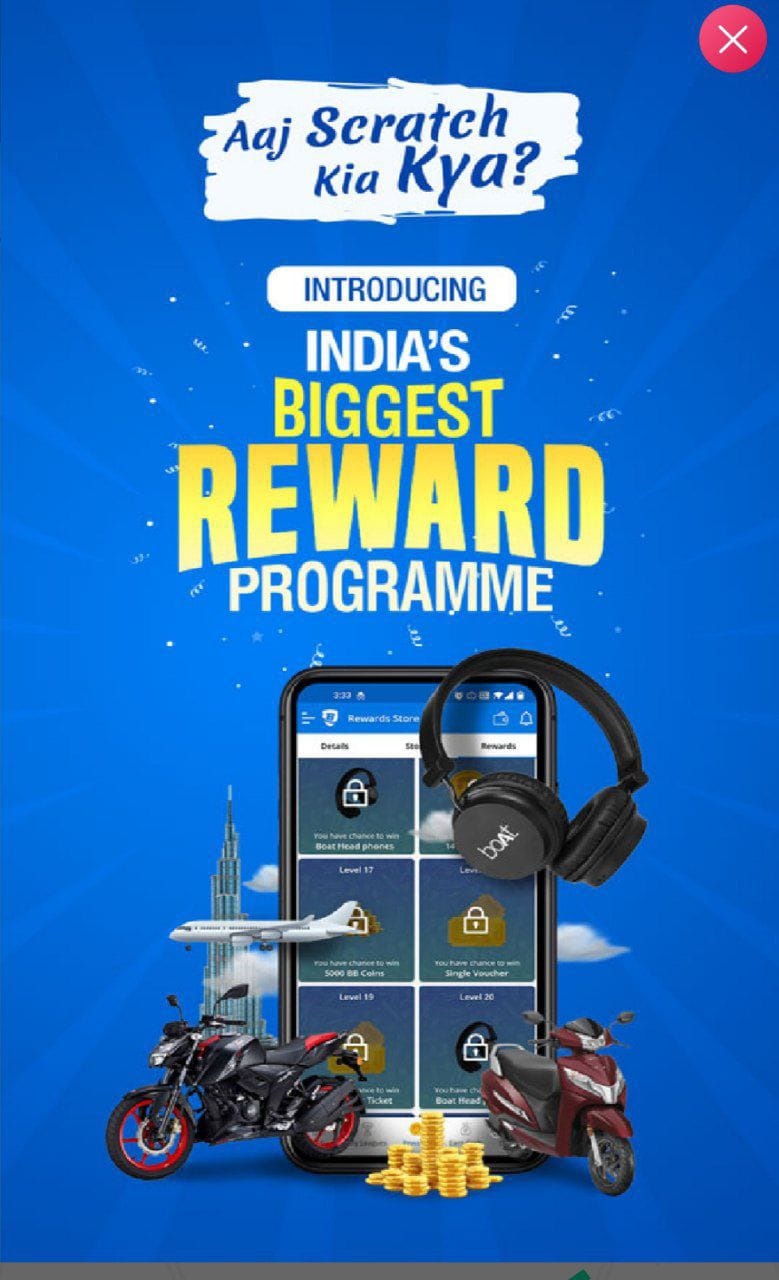 With the Indian T20 league approaching along with the Men’s T20 World Cup later this year, the reward programme might not only get you free tickets to the matches but also you get a chance to win rewards worth ₹ 7 lakhs and more.

Fantasy Cricket at BalleBaazi follows one simple thumb rule: to provide its users with the best fantasy sports experience. Now, as you know, like every game there are highs and lows and fantasy cricket is no stranger to this philosophy. When an underdog player plays a game-changing knock, fantasy gaming statistics go for a toss and that’s the moment when we blame the element of knowledge and skill in online fantasy gaming. The only element of risk in fantasy cricket has been your best pick not performing the way you intend him/her to and the game going down south, along with your dreams of earning massive real cash at the time.

Now, BalleBaazi has been blessed with a group of intellectual minds that have always turned up with jaw-dropping ideas, and the BB Crew’s latest obsession is to eliminate the factor of risk in fantasy gaming. This might sound crazy to you but just imagine the following scenarios in online fantasy cricket: